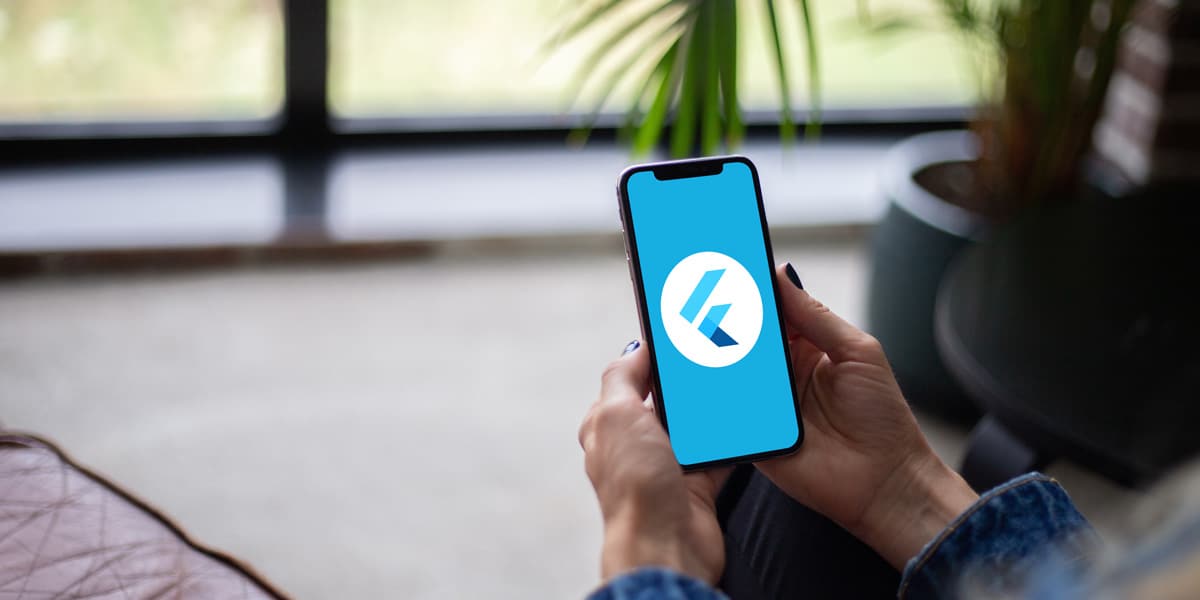 Technology is changing at a rapid speed, with many advancements occurring in the mobile app development world. This has paved the advent of an open-source app development platform named Flutter. It has the ability to develop mobile apps for Android and iOS platforms alike.

With new technologies surpassing the older ones, constant progress in the world of mobile app development is witnessed. It is all about getting smarter with the change of time. The scenario is such that smartphones are manufactured in liaison with the growing demand for conducting various tasks on the handsets. Moreover, this has marked the advent of various app development platforms in the business.

Apart from the above, Flutter is gaining prominence over others because of its laudable characteristics. It is designated to be a highly influential framework for cross-platform native app development. The most important thing that adds value to its worth is the ability to develop remarkable apps without compromising on quality.

Flutter’s brilliance is marked in the fact that it makes use of single codebase for creating mobile-based applications as well as an interface on the much-required platform. This speeds-up the development process and reduces the launching time of business-based applications. Now that Google Flutter is trending because of its remarkable qualities using it for mobile app development will lead your business towards new progress.

Standing as an Open Source User-Interface framework, it has the ability to develop mobile apps for Android as well as iOS devices too.

Previously, Flutter was known by the name of “Sky” that braced the Android platform only. It made use of Dart Programming Language that was a part of Google alone. Indeed, Flutter was introduced to the world Dart Developer Summit in 2015. Further to this, Flutter Preview release 2 was announced in Shanghai.

Later on, Google came up with a first stable release of the Flutter Live Conference at London on December 4, 2018. And now recently only, Google has announced a 1.2 version of Flutter in the Mobile World Conference in Barcelona.

Other Cross-Platform vs. Flutter

However, with the change of technology, Flutter is making its mark across the globe. Though Flutter is quite similar to both of them in terms of concepts; still, there are huge differences in their technical frameworks.

The former one is by Facebook and Flutter is the product of Google. Both of them re-intended to assist developers in building cross-platform apps by utilizing a solo programming language. Certainly, react Native uses Java as the coding language; while, Flutter makes use of Dart Language. Here, Dart allows much lesser use of codes for app development. Also, the developers can re-use already written codes with slight changes to create smart apps for mobile. Moreover, the installation time is less in Flutter.

Xamarin has been the first cross-platform app development framework for smartphones with C# (.Net) as its programming language. On the other hand, Flutter came later with much advanced Dart Programming language and easy to understand coding. As Flutter allows the re-use of codes, unlike .Net, it is easier for the developer to make immediate changes.

Flutter is one of the fastest platforms to develop mobile applications. Not just pertaining to this; the Hot Reload feature allows incremental collation. In doing so, the app developers are free to make any amount of required changes in the design with Flutter in its running state. These changes will be immediately reflected in the application. This entire thing takes much less time as compared to other app development platforms.

As known to all, Android and iOS have different platforms for creating applications. This involves the tedious task of creating similar apps with different looks for both of them through other platforms. But, when it comes to Flutter, it has become a lot easier for the app developers to create separate looks for the same application to be appearing on Android and iOS. Moreover, it helps in selecting different colors easily and sets separate elevations for both operating systems during Flutter App Development.

Flutter is powered with highly integrated features delivering better outcomes through reduced use of coding. Basically, the developers can re-use the codes written in the development process on the platform of Flutter. It has a specialized widget library that simplifies the Flutter App Development process without implementing the principles on Android or iOS.

The better amount of productivity is the backbone of every business, which has paved the way for extensive use of Flutter in mobile app development. It offers flexibility to the developer for making significant changes without having to play a puzzle game with coding. As the changes made within the working process of Flutter reflect immediately, it increases the working efficiency of the developer without a doubt. Other than that, Flutter App Development has become one of the most effective platforms for mobile app development.

Flutter developed by Google is all about creating smart mobile apps with much less use of coding language. It is intended to boost the performance of app developers, which results in the overall growth of businesses. And hence, with so much advancement integrated with Flutter, app developers are getting their hands-on to it.

PrevPreviousWhy Laravel is Considered Best Framework for PHP in 2019?
NextCOVID 19: Transforming the Grocery Business in the USANext